Though the world’s attention has focused on Iran‘s advancing nuclear program, Iranian scientists have moved to the forefront in embryonic stem cell research, according to a recent joint study by Harvard University and the Massachusetts Institute of Technology.
Controversial in the United States, embryonic stem cell research was embraced in 2002 by Ayatollah Ali Khamenei, Iran’s conservative religious leader. President Obama has recently adopted a similar policy, reversing restrictions that George W. Bush’s administration imposed because of the implications for destroying potential human lives.
Stem cells have been shown to have significant capability to develop into a plethora of different cell types and work as a repair system to replenish cells with specialized functions.
“Islam is very compatible with the modern sciences,” said Hassan Ashktorab of the Howard University Cancer Center. “Policies that may be classified as liberal in the American political system seem to be common sense to Iranian politicians.”
Ayatollah Khamenei has often spoken of launching Iran to the scientific vanguard of the Muslim world, and scientific achievement is important to Iranian national pride. During the Persian Empire – a designation for Iran used until the early 20th century – Iran was a crossroads of medical advancements and established itself as a center of world learning.
The 1979 Islamic revolution triggered a massive brain drain, slowing Iranian advances in science, Mr. Ashktorab said. “There are many renowned scientific intellectuals around the world who are originally Iranian, yet they have adopted a new nationality in the country to which they have migrated,” he said.
But Ali Khademhosseini, an Iranian immigrant to the U.S. who co-wrote the recent study on stem cells for the Harvard-MIT Division of Health Sciences and Technology, said brain drain is “a more generic issue in Iran” and has not prevented Iranian scientists from making advances in certain areas, such as stem cell research.
“The sciences in Iran have a lot of committed and passionate people, so the brain drain doesn’t necessarily affect this field,” he said.
In 1988, after the end of the eight-year Iran-Iraq war, Iran began to heavily invest in the sciences. According to the study by Mr. Khademhosseini and David Morrison, government spending on science rose from 0.2 percent of Iranian gross domestic product in 1990, or about $232 million, to 0.65 percent in 2005, the equivalent of $1.2 billion.
In 2008, Press TV, Iran’s state-sponsored English language international news channel, reported that the Iranian government planned to invest $2.5 billion in stem cell research alone over a period of five years.
Iran’s stem cell research is centered at the Royan Institute, in the foothills of the Alborz mountains in northern Tehran.
Publish date: 2015/12/11 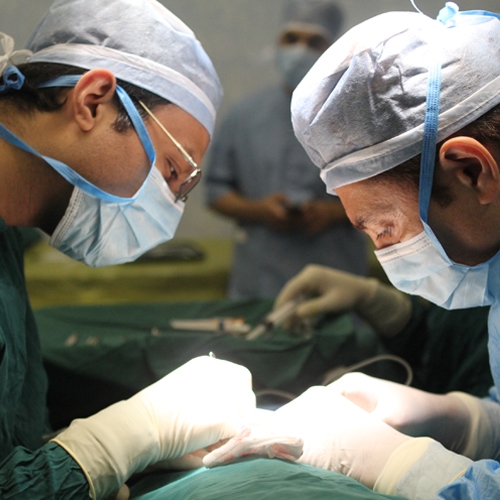 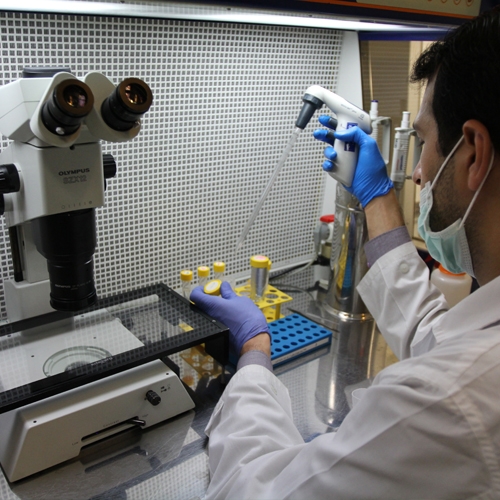 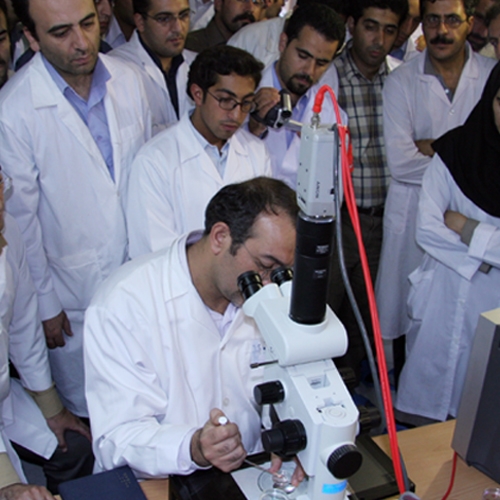 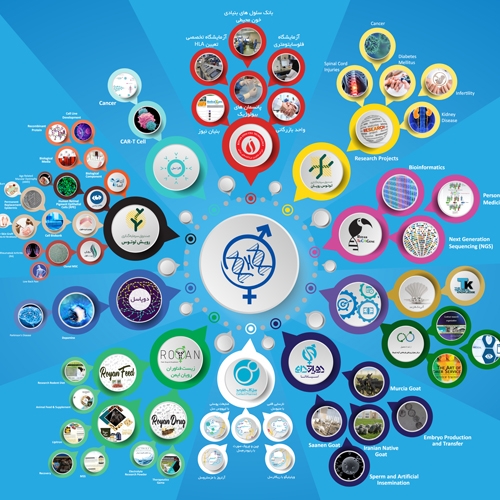 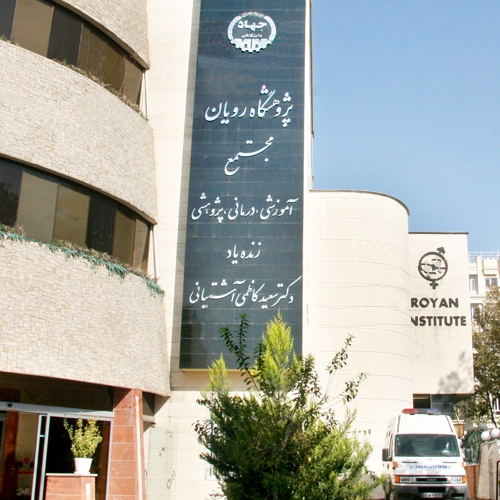